Shopping Cart
Your Cart is Empty
Quantity:
Subtotal
Taxes
Shipping
Total
There was an error with PayPalClick here to try again

Thank you for your business!You should be receiving an order confirmation from Paypal shortly.Exit Shopping Cart

To Lead A Better Life

If you would like to volunteer your time to help support our store operations please call 772-344-1341. A rewarding work experience where you will make new friendships is awaiting your call.

TO PICK UP AND DELIVER STORE MERCHANDISE TWO

OR THREE DAYS PER WEEK. MUST HAVE CLEAN DRIVING

RECORD AND GOOD PEOPLE SKILLS. TRUCK WITH HYDRAULIC LIFT IS PROVIDED. THIS INDIVIDUAL MUST BE ABLE TO LIFT 40-50 POUNDS AS REQUIRED. PLEASE CONTACT [email protected] 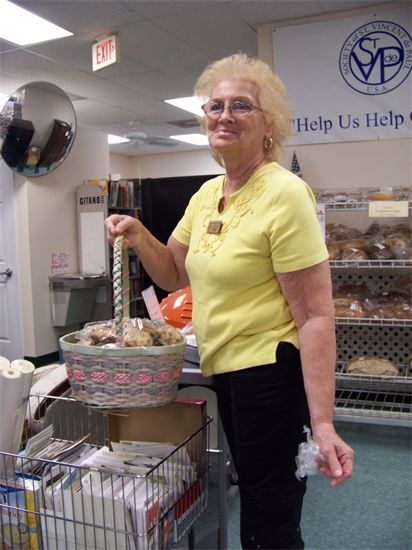 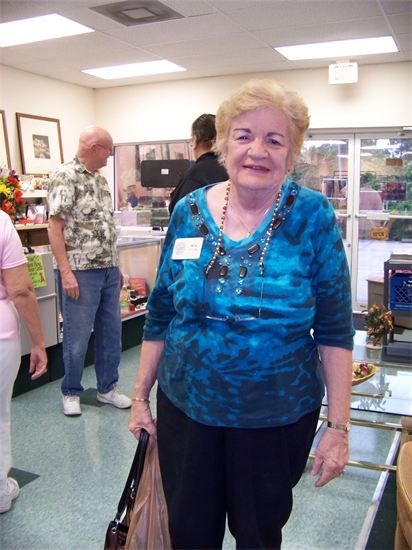 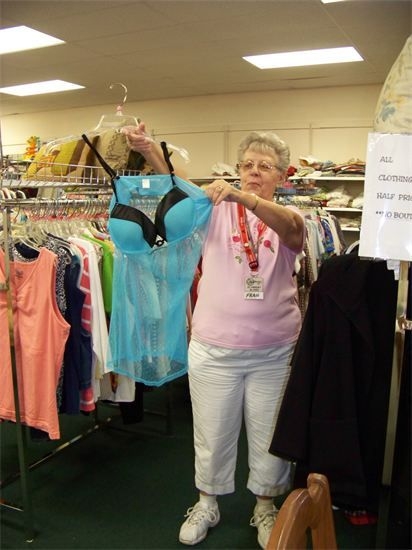 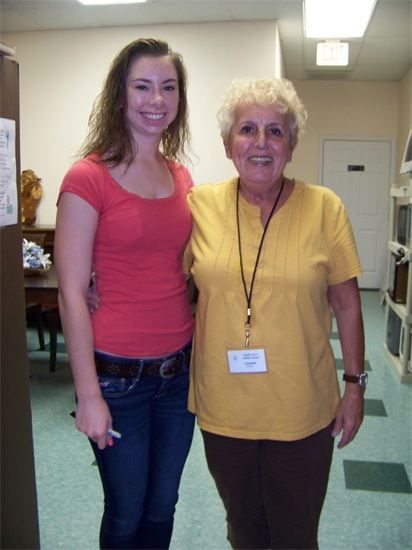 There are three types of membership in the Society:

Active members belong to the Catholic Church and accept the Basic Principles or Charter of the Society. They are accepted as active members by a Conference, enrolled in it and take part in the life of the Conference.

Associate members are those who sincerely and publicly accept the Society's basic principles but may or may not belong to the Catholic church.

Contributing members are those who make financial donations to support the Society. Members do not have to be Catholic. 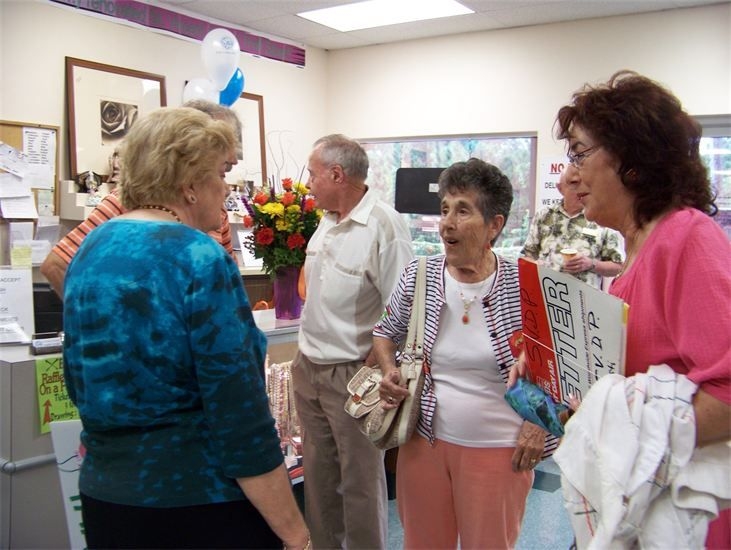 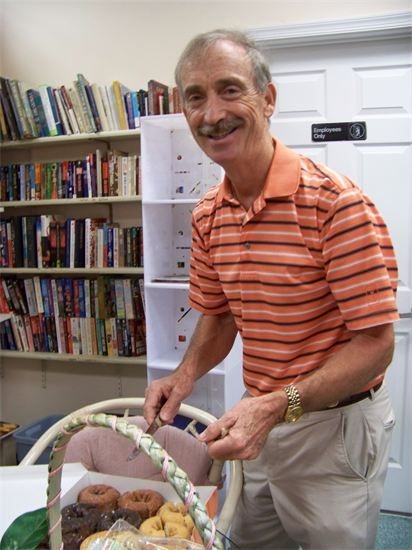 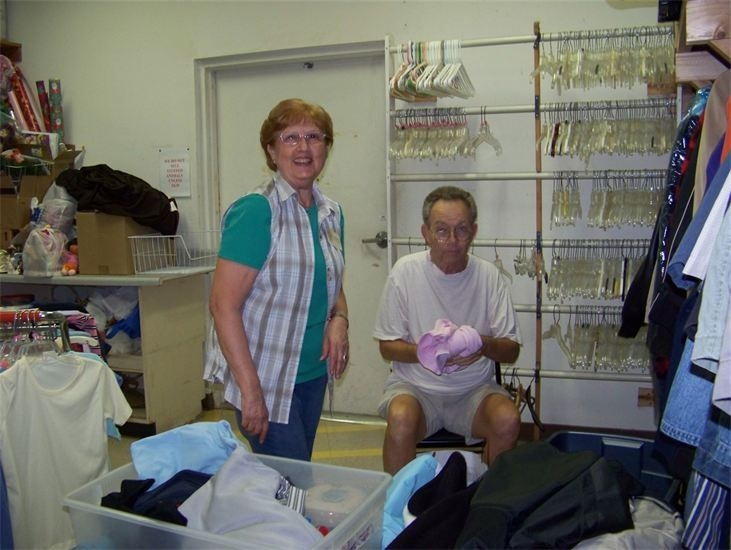 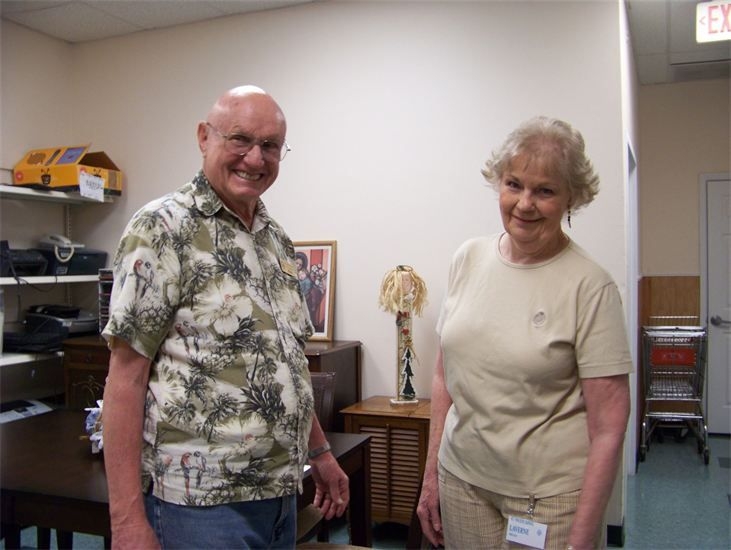 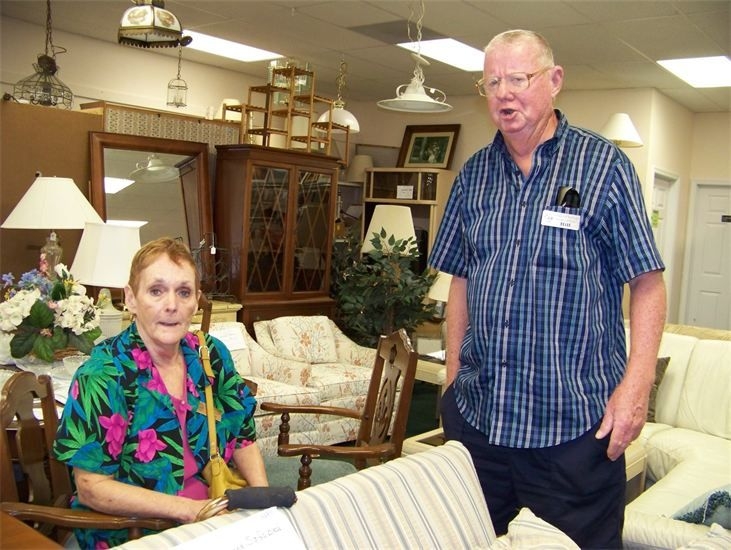 The decision to become a Vincentian is not the result of a simple choice in one's life but the beginning of a journey, which involves many choices. This journey is a commitment to a way of life. It is a gradual unfolding of a destination that is not even glimpsed when the journey is begun. The choice to serve may appear as originating in one's self, but in reality it is an acceptance of an opportunity to live the Vincentian way of life. Most people begin their journey in this way of life with a sincere desire to help the poor, little realizing they are accepting an opportunity that may lead to a lifetime vocation. This vocation is a calling to live the Christian life more fully in God's service to His poor. The initial motivations for joining yields in time to a greater realization and understanding of the true purpose of our work. St. Vincent de Paul began his priestly ministry with a goal of riches and the easy life. However, on his journey he was chosen to fulfill a far different role. Because of his openness to the calling in his ministry he abandoned his original goals and replaced them with a more meaningful commitment. It was his journey toward spirituality that inspired him to dedicate his life to helping the less fortunate. As a man of God, Vincent's first responsibility was to nurture his own spirituality and the spirituality of those around him. His spirituality grew as he actively aided the poor and enlisted others to help in this mission. His efforts in encouraging others to help the poor resulted in the founding of Vincentian religious congregations that are active today. It might be argued that Frederic Ozanam did not choose St. Vincent de Paul, but that the opposite was true. In any event, Frederic followed closely in the beliefs of his Patron Saint. He was very active in his Catholic community and was close to his fellow believers. Frederic Ozanam had often visited the poor while accompanying his father, a doctor, on house calls. Frederic's parents were very spiritual and he grew up with a strong sense of religious commitment to the poor. However, it was when he was challenged to act on his beliefs, not just talk about them that our Society was born. His principle goal for the Vincentian way of life was to develop his own spirituality and assist those around him by example and action so they too would also grow spiritually. It is not difficult to make parallels between St. Vincent de Paul's and Frederic Ozanam's spiritual journeys and the modern day Vincentian. Like today's Vincentian, neither man initially set out to accomplish the goals they achieved and in truth they did not even foresee the possibilities. However, in living their vocations they set the example and the guidelines for the Vincentian way of life. St. Vincent de Paul was a tireless worker, using all of his talents to help God's poor. Many of the things he believed are reflected in our work today. Frederic knew that spiritual growth was aided by a close relationship with others of like beliefs. This is a key concept in the forming of conferences to share in the Vincentian way of life. Both men knew their faith would grow stronger through action. To live the Christian life you need to learn to love the least of God's children. You need to do more than talk about how to make a difference in someone's life. As you try to make that difference, you will be humbled and grow spiritually when you begin to see Christ in the poor. This can only be done by seeking out those in need, looking into their eyes and listening to hear the voice of Christ through His poor. Vincent began his congregations and Frederic based the Society on their belief that the poor are our brothers and sisters. We are to serve them by growing spiritually so we may see the face of Christ in them and hopefully they will see Christ in us. Our four main missions were clearly demonstrated in their lives. The first and singularly most important is our spiritual growth and the spiritual growth of all others around us. The second is joining with others in fellowship to share our efforts to lead a Christian life and grow in our relationship with God. The third is to help the poor and needy. This action demonstrates our commitment to the Vincentian way of life. Fourth is giving others a chance to help the poor and begin their own journey towards spiritual growth.

The Rule of the Society of St. Vincent de Paul flows naturally and logically from these four missions. This Rule functions to expedite the free involvement of each Vincentian in the work of the Society and to provide support and express "the spirit which gives it life".

The Vincentian way of life means we accept our calling to live up to the examples of St. Vincent de Paul and Blessed Frederic. It is striving to understand that our work is measured by results that go far beyond "numbers served". By serving the poor, person to person and pausing to learn the inner needs of those we serve, we grow closer to God in fellowship with others. Because we are chosen, doing our work with a lack of faith is not a reasonable possibility nor is reckless abandonment of common sense. It is acceptance of our Vocation without trying to design it ourselves. It becomes a true journey towards humility and service by learning to see only the good in people. It means trying to pass the test of becoming non-judgmental and giving up of ourselves to be open to serve in any capacity. Living the Vincentian way of life means becoming family in every sense of the word and then living it. It is devoting your life to the call to love and serve God.